In a bid to help the Information Technology (IT) professionals who … 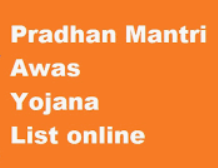 Pm Awas Yojana is the abbreviation of Pradhan Mantri Awas Yojana. The Government of India launched this scheme on 25 the June 2015. This scheme is under the ministry of housing and urban poverty Alleviation. Mr.Hardeep Singh puri is the pioneer of this scheme.The main target of the Government of India is to build 20 million affordable houses for the urban poor. The ministry of housing department will provide housing estate for urban and rural poor’s community. The central government has launched a new scheme named the Kisan Nidhi scheme. The Registration of the scheme is now active everyday a lot of farmers register themselves for the scheme.In this article, you will get to know about the PM Kisan Nidhi account details. On the other hand, the farmers can correct their pm Kisan Nidhi account details.Farmers and CSC operators should not make mistakes in any of the details. In case if there are any issues linking pm Kisan with Aadhar details, bank details and other information details, applications will be rejected. 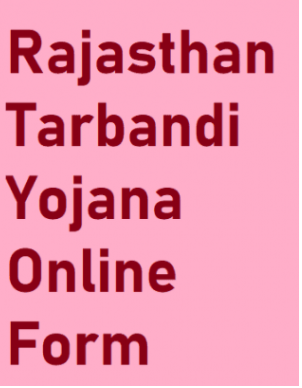 Kerala KSFE Laptop Scheme or KSFE Vidyashree Scheme is a new scheme launched by state government of Kerala to provide laptops to the students belonging to weaker section of the society or the Kudumbashree members. The scheme is launched to ensure online education for students during the COVID-19 pandemic.KSFE Vidyashree Laptop Scheme 2021 by Kerala government is a micro-finance scheme to fund students for purchasing laptops. Under this scheme, govt. will provide laptops worth Rs. 15,000 to poor students at an easy installment of Rs. 500 p.m for 30 months.

The KSFE laptop scheme will help about 2.65 lakh students in the state who lack adequate facilities to access the online educational programme. A majority of these children are likely to be from the homes of Kudumbashree members.We will also share with all of you the step by step application procedure which has been launched by the concerned authorities to undertake while applying for the Kerala Free Laptop Scheme for the year 2021. We will also share with you all the documents which are required while applying for the free laptop scheme.