On 12th February 2022 the government of Odisha has transferred approx Rs 1272 Crore to the beneficiary of Kalia Yojana. Approximately 53 Lakh Farmers of Odisha has gotten the benefits of Kalia Yojana through this Kalia Yojana 2022 Installment. Each farmer will get Rs 2000 in their bank account by this February 2022 installment. These amount i.e Rs 1272 has transferred through the Direct Benefits Transfer (DBT) method. Now all the eligible farmers of the state may check their installment details by visiting the official web portal or scroll down the page to check all beneficiary details because we are also providing all the direct links here. 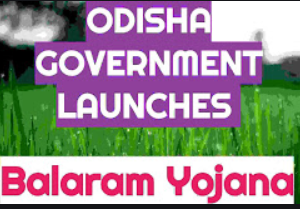 Balaram Yojana Started By Odisha Govt for provide loan to landless Farmers balaram Yojana For Odisha All Farmers. Here You get full information about balaram yojana list,how to apply for balaram yojana.Under the balaram yojana scheme the landless farmers will get loans through joint liability groups (JLGs).this yojana was announced in a  by the State Chief Secretary, Asit Kumar Tripathy.

Under ‘Balaram’ scheme, odisha government has set  target to provide farming loans to 7 lakhs landless farmers in next 2 years. It has set Target near Rs 1,040 crore for this scheme. While IMAGE will coordinate to implement the scheme at the state level, the Agricultural Technology Management Agency (ATMA) will coordinate at the district level. The Chief Secretary directed every bank branch in the state to provide at least 10 farm loans this year.Around 70,000 groups will get farm loans under the scheme this year. Odisha government concerned authorities announced this project so that the residents will be beneficial from this project.Off late, Odisha government concerned authorities developed this Bhulekh Odisha portal. As a resident of Odisha, you can check any time your online land
record. You can fill the application for checking your land. Through online land records, people of Odisha can check their ROR documents and check their maps to view their land. If you check in an online, you will get more information regarding Bhulekh Odisha plot details.

Odisha chief Minister Naveen Patnaik launched SUMANGAL portal . The portal has been developed to grant incentive to inter-caste married couples under Odisha Right.People can apply online for the incentive under Sumangal Odisha Portal. Odisha Government is going to provide 2.5 lakh rupees to the beneficiaries. If you want to know more about odisha inter cast marriage scheme.People can apply online for incentive award for inter caste marriage at the official website. It is an essential move for social integration and removal of untouchability.

There is a provision for awarding cash incentive to inter caste married couples if marriage solemnized between caste Hindus and Scheduled Castes belonging to Hindu communities.Inter caste marriages can be one of the significant steps to reduce the caste-prejudices, abolish untouchability and spread the value of liberty, equality, fraternity in the society.Before this, the state government had last increased the incentive for inter-caste marriage in August 2017 when it hiked the grant from Rs 50,000 to Rs 1 lakh.The portal has been developed by the ST & SC Development, Minorities & Backward Classes Welfare Department. 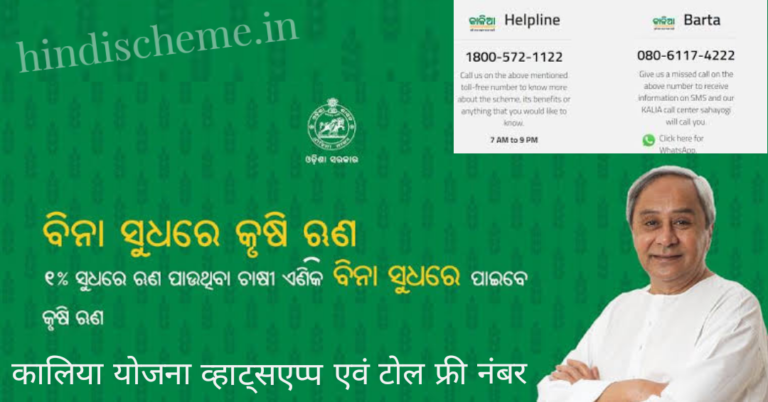 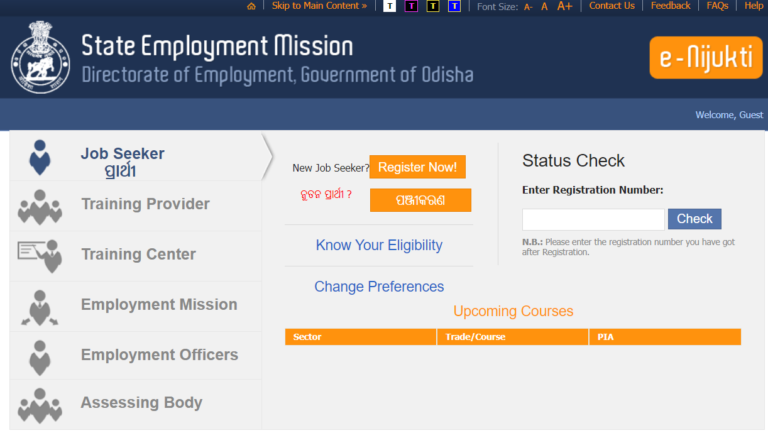 Employment Exchange Registration form Odisha pdf”Odisha State Employment Mission”online employment exchange renewal”Odisha employment exchange online registration form:The Odisha state government has come up with a new mission named Orissa State employment mission registration. The main aim of the scheme mission is to assist the job seekers by giving training on the job related skills.The applicants will get more confidence so that they can create good job opportunities via these employment skills. However, the training program will help to improve skill development and enterprise development.In this article, you will know more info about Odisha State employment mission details,registration, training program and many more.

The eligible job seekers can go to the official portal and can apply online to get the advantage of this scheme.Businesses can post their opportunities with work trades and look over among the enlisted competitors according to their prerequisites through Employment Exchange Services. This is probably going to bring about a progressively reasonable gauge of work in the sorted out segment. 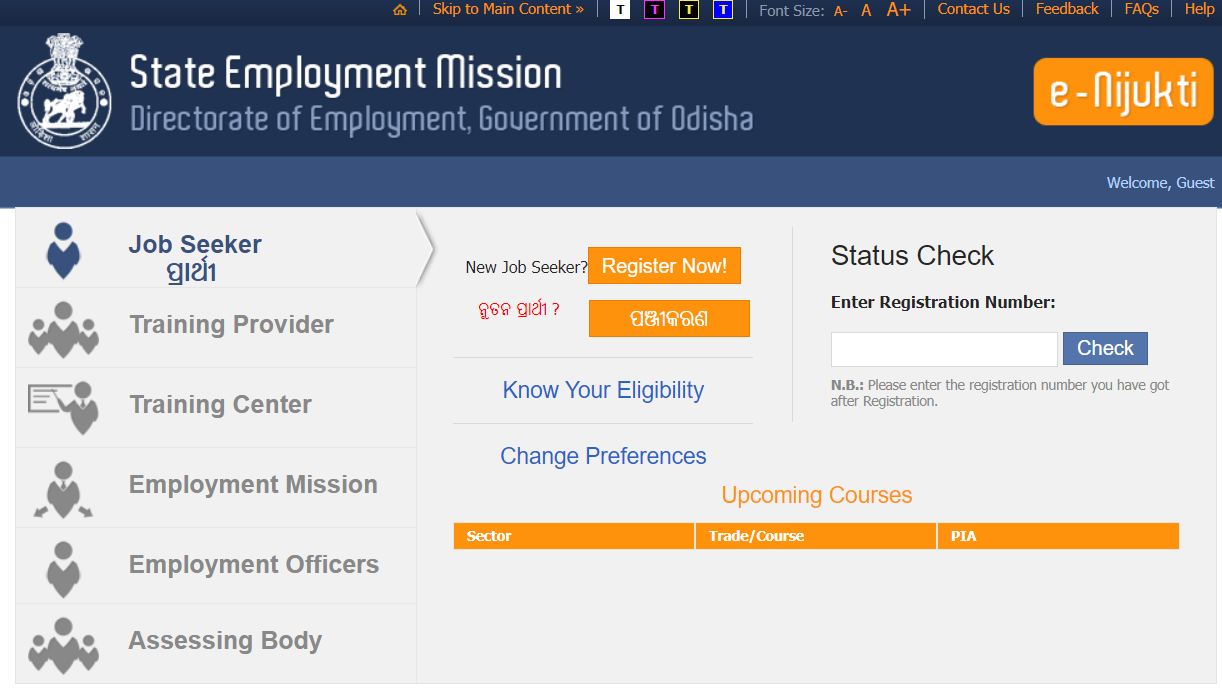 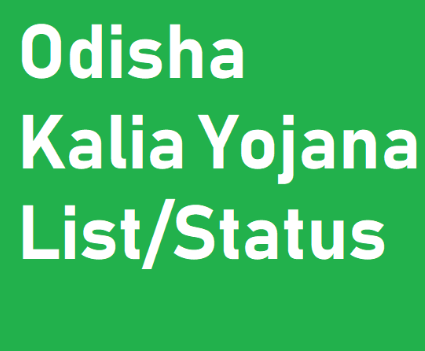