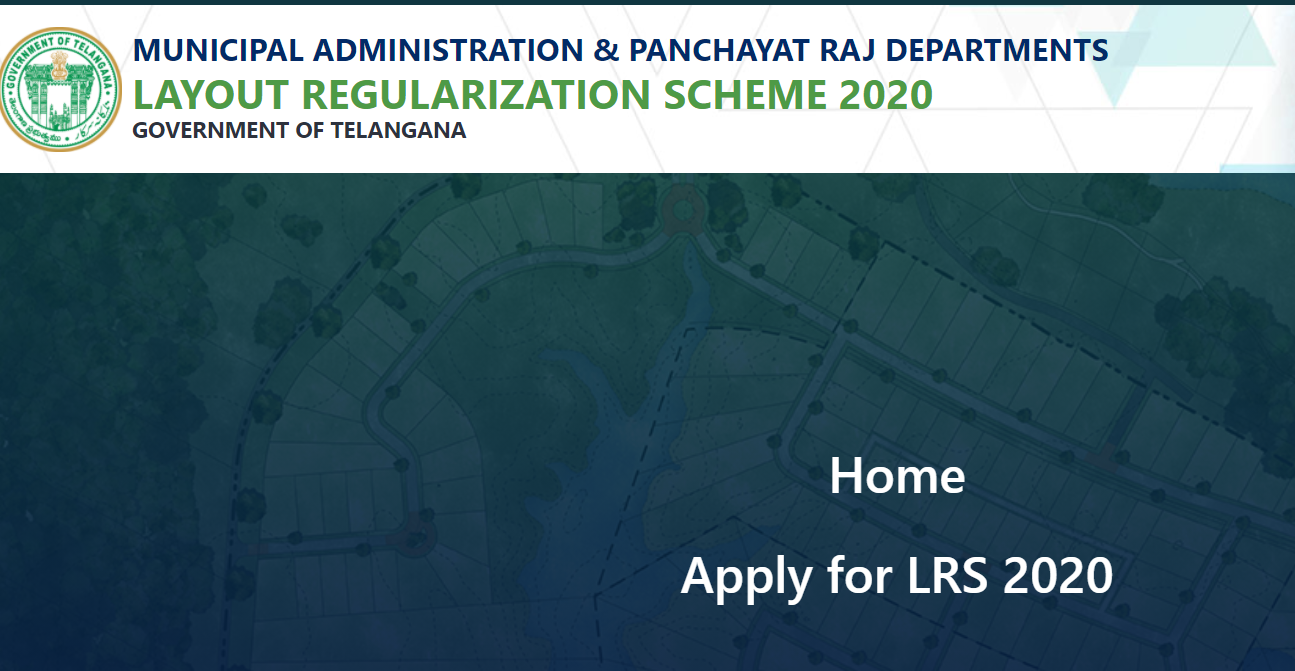 new lrs scheme in telangana 2022|lrs telangana 2022|How can I get LRS in Telangana|How can I check my LRS in Telangana:Recently, the Telangana government launched new land regularization rules in 2022. In this article, we will be updating you about the different types of information like Telangana government land regularisation rules, illegal layout scheme. On the other hand, the concerned departments change some new points. They will give a declaration about registration through this portal.

Under government order number 131, the chief secretary of the Telangana government has issued orders so that they can update the rules of this scheme. For the new update of the scheme, the Government will be delivering seven (7) slabs in place of order number 131. It is the new lrs scheme in Telangana 2020.They have changed the old version of this scheme. The concerned authorities changed the regularisation rules of the state. The Chief secretary Somesh Kumar of the Telangana government has recently seen issuing orders so that they can update certain clauses in the rules under Government Order No. 135, dated September 16. Now due to the new update in the scheme, the government will be providing 7 slabs instead of the previously launched four in GO No. 131, dated August 31, like in the old LRS scheme of 2015. The government has also launched new regularization charges with the current market value of the plot as per the date of 26 August 2020. This update was done recently by the concerned authorities of the Government of Telangana. Due to this update, a lot of new changes can be seen in the regularization rules of the state.

The change in the regularization charges are as follows in this step by step points:-